The Sikh Empire was a state originating in the Indian subcontinent, formed under the leadership of Maharaja Ranjit Singh, who established an empire based in the Punjab.  The empire existed from 1799, when Maharaja Ranjit Singh captured Lahore, to 1849, when it was defeated and conquered in the Second Anglo-Sikh War. It was forged on the foundations of the Khalsa from a collection of autonomous Sikh misls. At its peak in the 19th century, the Empire extended from the Khyber Pass in the west to western Tibet in the east, and from Mithankot in the south to Kashmir in the north. It was divided into four provinces: Lahore, in Punjab, which became the Sikh capital; Multan, also in Punjab; Peshawar; and Kashmir from 1799 to 1849. 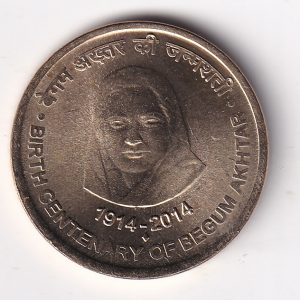 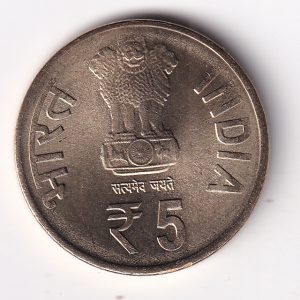 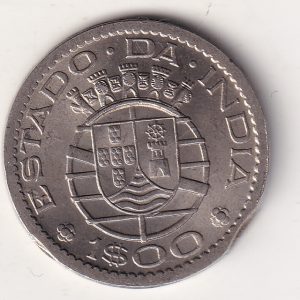 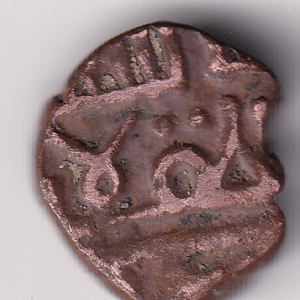 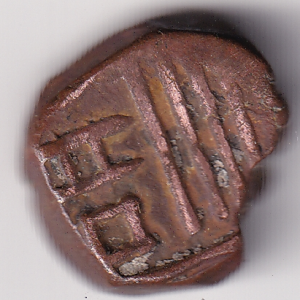 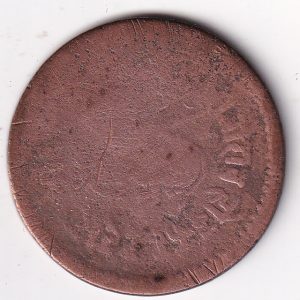 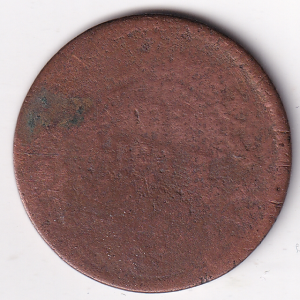 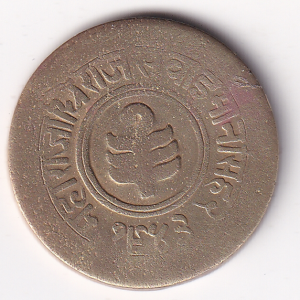 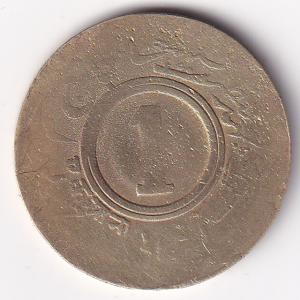