Sailana State was a princely state in India during the British Raj with an area of 769 km².
It belonged to the Malwa Agency, part of Central India Agency.
Sailana state was so intermingled with the state of Ratlam that it was impossible to show it on map, but It consisted of roughly one-third of Ratlam State apart from its lands in Raoti.
The flag was a red triangle.

Sailana State was founded by Jai Singh, great-grandson of Ratan Singh, founder of Ratlam State in 1736. Jai singh took revenge against his uncle for the murder of his father, he killed him in a pitched battle at sagode and secured Ratlam for his elder brother. The two brothers then split the state between themselves. Jai singh’s capital was initially at Raoti. He built Sailana city as his new capital in 1736. He fought 22 battles in his lifetime, turning Sailana into an independent state. On 5 January 1819 Shailana State became a British protectorate. Its last ruler signed the accession to the Indian Union on 15 June 1948.

The rulers of Sailana State were Rathore Rajputs.

1850 – 11 Oct 1895 Dule Singh- A very pious man, he built a small house near kedareshwar temple and spent most his time praying.
He did a lot for the Bhils of Sailana for which he is still remembered and loved.
Dule singh’s character is shown in the event when he refused the invitation to come to the delhi darbaar in 1877 and bow before the British.
He was sharply reprimanded for this insult to the British Empire.

Note: Unless Shipping is free, you can buy as many coins as you like and you will be charged only one shipping charge of Rs.40 only thereby giving you a good discount on shipping alone. 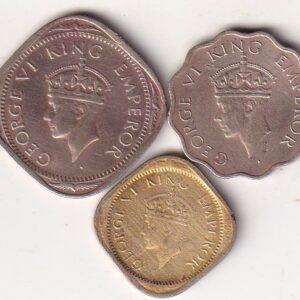 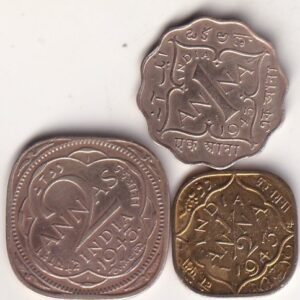 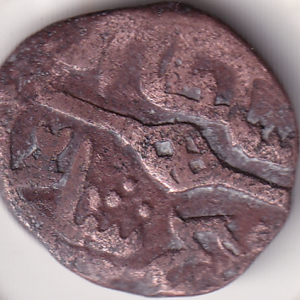 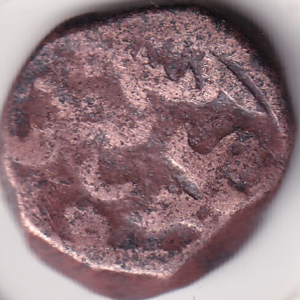 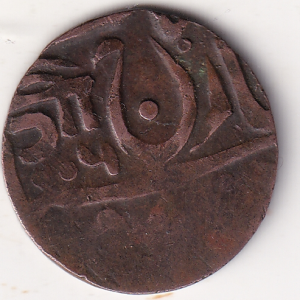 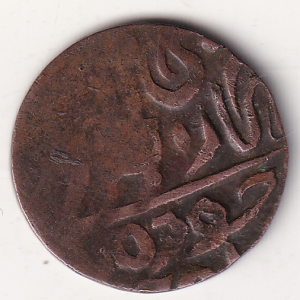 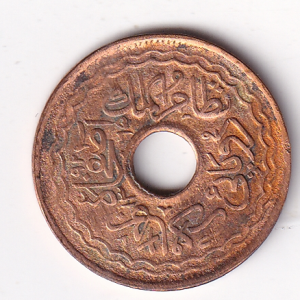 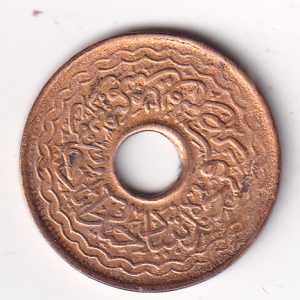 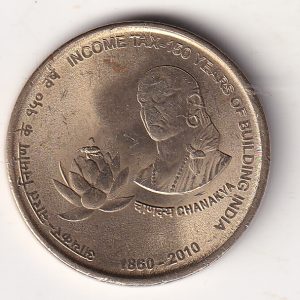 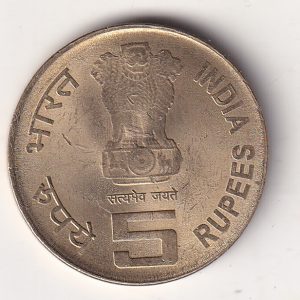