Madan Mohan Malaviya Born on December 25, 1861, in an educated orthodox Hindu family, Pandit Madan Mohan Malaviya was a freedom fighter, an educationist and a social reformer with a vision of independent and self-reliant India. Apart from holding the post of the President of Indian National Congress, he represented India along with Mahatma Gandhi at the First Round Table Conference In 1931. Founder of the prestigious Banaras Hindu University (BHU) at Varanasi, he was also a social reformer and believed in egalitarianism. This philanthropist, also addressed as ‘Mahamana’, passed away in 1946. He has been posthumously honoured with Bharat Ratna, India’s highest civilian award, on 24 December 2014.

First Day Cover (FDC) – A philatelic cover franked with a newly issued postage stamp and bearing the postmark of the first day of issue and an officially chosen place of issue.

Note:  Unless Shipping is free, you can buy as many coins as you want and you will be charged only Rs.40.00 per shipment thereby giving you a lot of savint on Shipping alone. 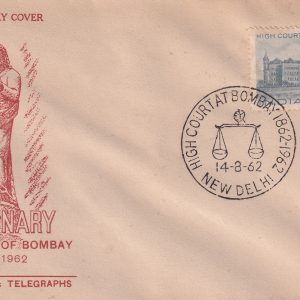 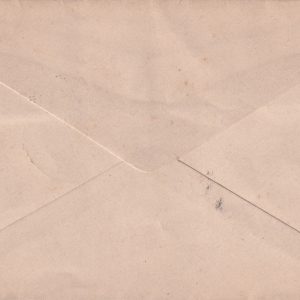 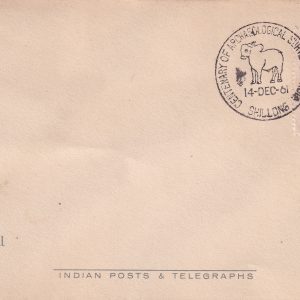 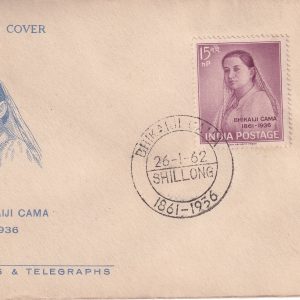 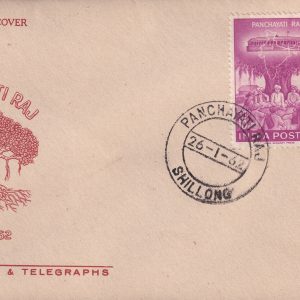