Note: Unless Shipping is free, you can buy as many coins as you like and you will be charged only one shipping charge of Rs.40 only thereby giving you a good discount on shipping alone. 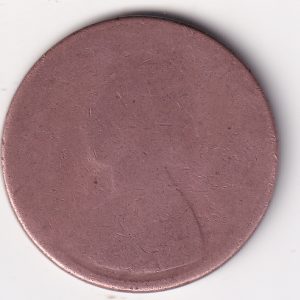 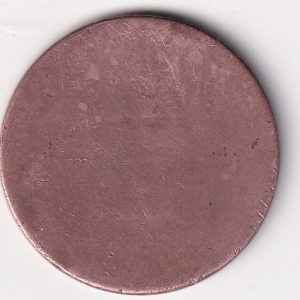 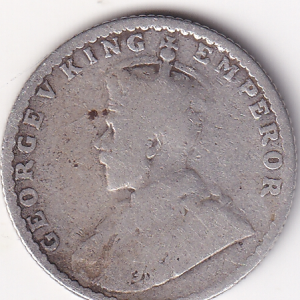 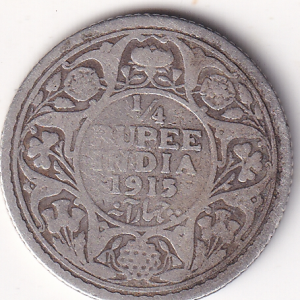 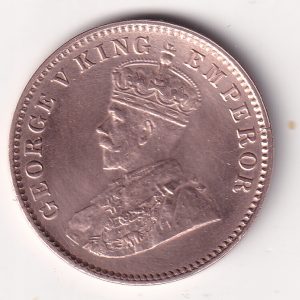 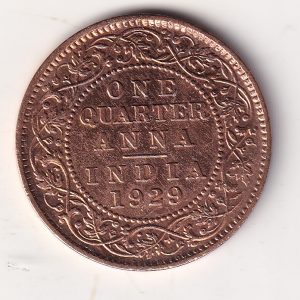 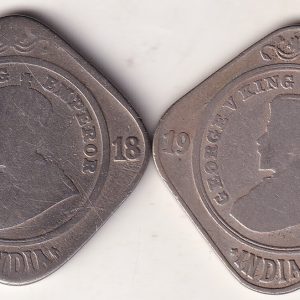 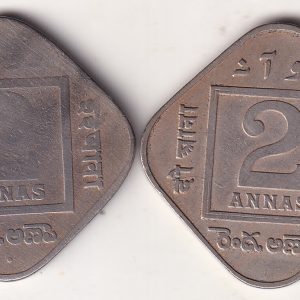 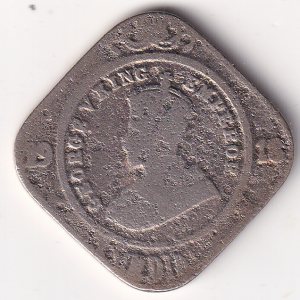 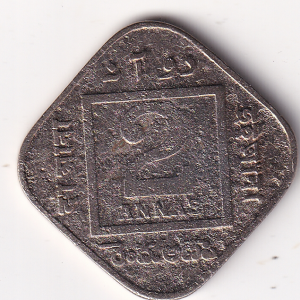